Every year, I review the annual accounts of the UK’s largest estate agencies to see how the market is faring and it has revealed a very interesting picture, with some of the upmarket estate agencies retaining a high level of profitability while some of the internet hybrids continue to lose millions of pounds each.

If ever there was proof that you should charge what you’re worth and not join the race to the bottom, it is there in black and white, at Companies House, for all to see.

Some agents are still to file accounts for 2019, no doubt taking advantage of the government’s three-month extension for filing accounts because of Covid. All eyes will be on the results posted by Leaders Romans, Connells, Kinleigh Folkard & Hayward (KFH), Chestertons and Yopa. 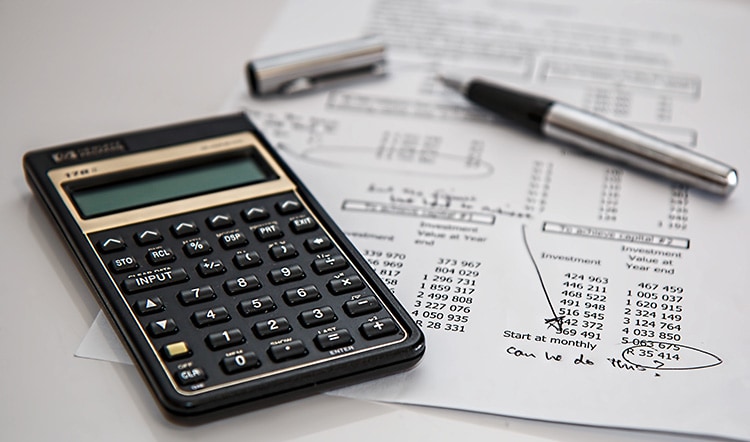 Connells’ profits had been in cut in half from £84m in 2017 to £45m a year later; KFH managed to pop £4.9m in the bank over the two years, Chestertons showed a good leap from £173k profit to £1.5m, while Yopa lost £48.7m over that same period. How much more can the embattled shareholders of Yopa take?

For those that have already filed this year, we see an interesting picture emerging, particularly if we look at the online hybrids. Purplebricks has lost a total of £74m in the two years since May 2018 on the back of a £31m loss the previous year – that’s over £100m in just a three-year period.

Meanwhile, Strike (formerly Housesimple) lost £25m over the two-year period from April 2017, on the back of a £10m loss the previous year.

How long can Purplebricks and Strike keep persuading investors and shareholders to part with their cash while continuing to lose so much money? Their models have yet to prove they are viable over the long term.

Foxtons also had a bad two-year run, losing £25m during 2018 – 2019 – compared to a £5.3m profit in 2017. It raised an extra £22m from shareholders shortly after the start of the pandemic to ensure liquidity and in a worse case trading scenario due to Covid.

It will be interesting to see what this year’s roller coaster will do to the next sets of accounts! With such a mixed picture, it highlights how important it is for us to talk up the industry right now and not fall into a Covid-led slump during the year ahead.