Wolverhampton Bike Shed takes donated bikes of all ages and tries to return them to serviceable condition. The bikes are then offered to the public for a donation to Bike Shed funds. Donations of both bikes and funds are essential to keeping the project in a position to purchase consumable parts, like tyres, brake pads and cables which are then used to bring bikes back to life.

Every other Saturday morning you can drop in to the Wolverhampton Bike Shed for their bike repair service at Bradmore recreation ground on Church Road.

Anybody is welcome to join the Wolverhampton Bike Shed and have their bike checked over or repaired. They currently offer bike repairs on anything from unicycles to tandems and tricycles. 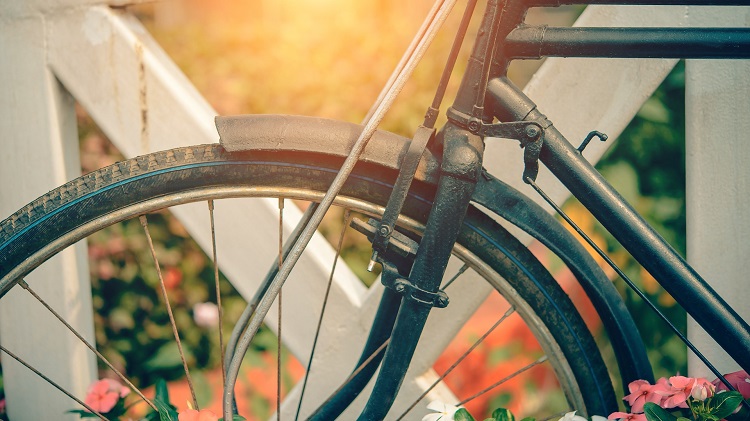 For further information click on the following link  www.wolverhamptonbikeshed.org/donate

Thank you so much for the kind donation of children’s coats and toiletries that you have brought in to us at The Haven – we are so grateful for your support and this will go a long way in supporting women and children we support; especially at this time of year when the weather is so cold.

Women and children often arrive at our refuges with nothing more than the clothes on their backs, having had to flee at a moment’s notice in fear of their lives – this means that they have usually had no time to bring their personal possessions with them; let alone coats and warm items. This can be very daunting for women and can add to an already terrified feeling. The donations that you kindly sent in will allow the women we support to feel a sense of comfort and to wrap their children up warm – this can take one of their worries away as they move away from the fear of abuse.

Thank you so much once again on behalf of everyone we support here at The Haven.

For December “BE in the Community” asked for donations from staff at Berriman Eaton to help the homeless, as Christmas is an especially tough time of the year.

Bruce and Andy had a little help from Rufus in handing over all of the generous items that were donated, and dropped them off at Wolverhampton’s Good Shepherd Ministry.

If anyone has any spare clothing, food or toiletries that they are willing to donate, then please contact Bruce on 01746 766499 or Bruce@berrimaneaton.co.uk

Wishing everyone a Merry Christmas and a Happy New Year! 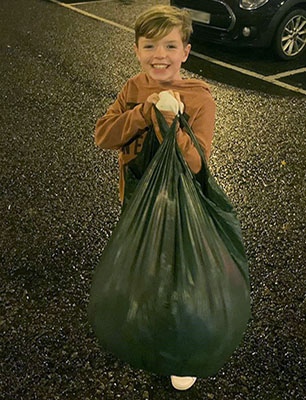 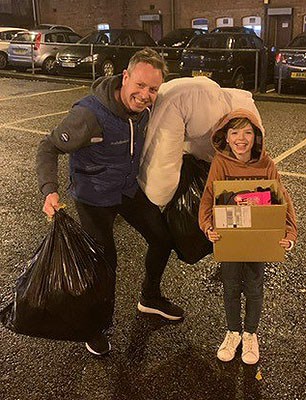 In December the Bridgnorth Office has agreed sales on a HATRICK of properties at number 11 in their respective roads.

11 Bradeney Drive in Worfield at £249,950 – (in this retirement development where there are only 3 bungalows remaining)
Please view the property brochure here.

11 Pale Meadow Road in Bridgnorth at £199,950 – (agreed within 2 weeks over the asking price due to the number of interested parties)
Please view the property brochure here.

11 St James Drive in Bridgnorth at £240,000 – (agreed within 48 hours having attracted 3 viewings and 3 offers)
Please view the property brochure here.

If you are thinking of selling in 2020 then get in touch with the local experts who are extremely passionate to succeed and achieve THE BEST POSSIBLE PRICE.

Wishing all of our clients a Very Merry Christmas and a Happy and Healthy New Year!!

The Bridgnorth office have received an extremely generous donation of headware items from “The Looking Glass” vintage clothing shop in Bank Street, Bridgnorth. They have donated a variety of winter hats and scarves. All of the items will be taken to the Homeless Charity in Wolverhampton on 18th December.

If anyone is interested in making a donation, either warm clothing or toiletries before the 18th December for the Homeless please contact on 01746 766499 or Bruce@berrimaneaton.co.uk 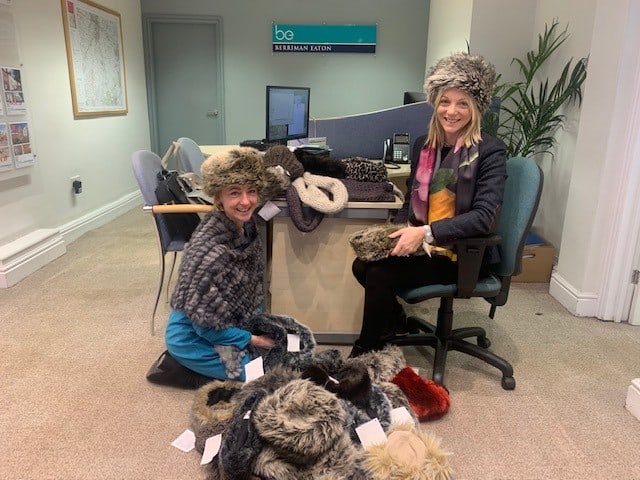 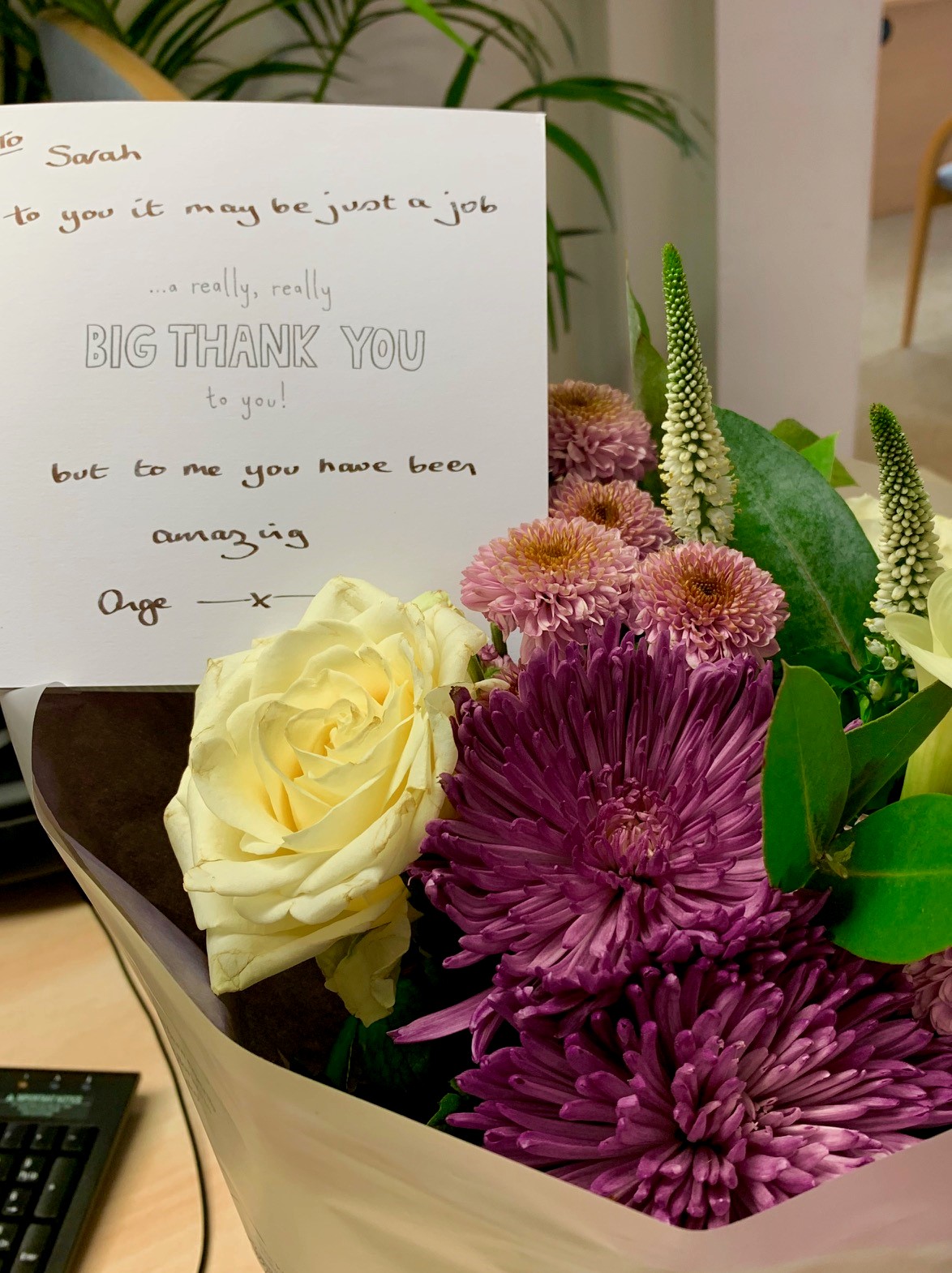 “This is the first time in Bridgnorth that we have let a stand alone garage. There was plenty of interest so if anyone has a redundant garage and would like some extra income, please get in touch” 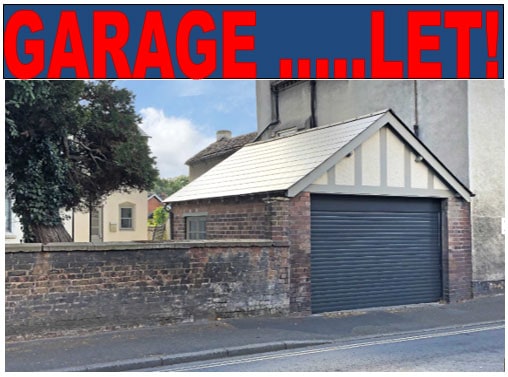 Readers of a national newspaper have put Bridgnorth among the top six places to go in the country. 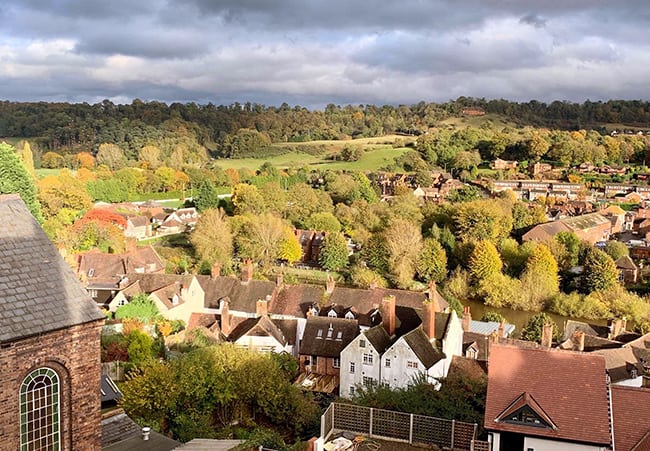 The guide book firm Lonely Planet recently named England as the second best place in the world to visit in 2020 behind Bhutan and readers of the Guardian responded by compiling a list of the country’s most idyllic places.

The town sits alongside Sissinghurst Castle in Kent, Trough of Bowland in Lancashire, Helford estuary in Cornwall, Painshill Park in Surrey and Kirky Lonsdale in Cumbria.

She said it was no surprise Bridgnorth had been highlighted as the place to visit.

“I think it’s partly because it’s an unusual, beautiful place that is near cities like Birmingham and Wolverhampton and other big places like Telford, yet it’s got a great community and lovely atmosphere,” she said.

“It’s got a lovely old town hall and all sorts of unusual historic buildings, not to mention it has got High Town and Low Town which truly is like no other.

“I moved here about 19 years ago, I love living here and it was so lovely to see it receive recognition in a national paper.”

Bridgnorth was noted for its stunning views, historic railway and castle ruins.

The top six list states: “Charles I is thought to have called the view from Bridgnorth the finest in the kingdom.

“Split in two by the River Severn, residents are transported from High Town to Low Town by the Cliff Railway, the oldest and steepest inland electrical funicular in England.

“The ruins of Bridgnorth Castle lean at an angle of 15 degrees – four times the lean of the leaning tower of Pisa.”

Thanks to the fabulous Bruce and Beth from #BerrimanEaton who have come in to help at our Dementia Friendly #MemoryCafe today!

They came to give back to the community as part of their company’s “Be in the Community” scheme!

We really appreciate your help! 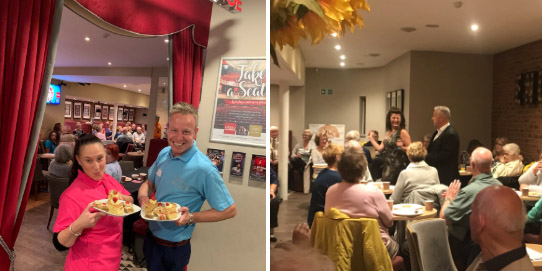