The number of first-time buyers getting on the property ladder has hit a seven-year low, Halifax warns.

Analysis by the lender found the number of first-time buyers during the first half of the year has fallen by almost a third (29%) annually to 116,943.

This is the first time the number of new buyers has dropped since 2015.

It comes as research by Halifax found first-time buyers are paying more than two thirds more on average for a property than 10 years ago. 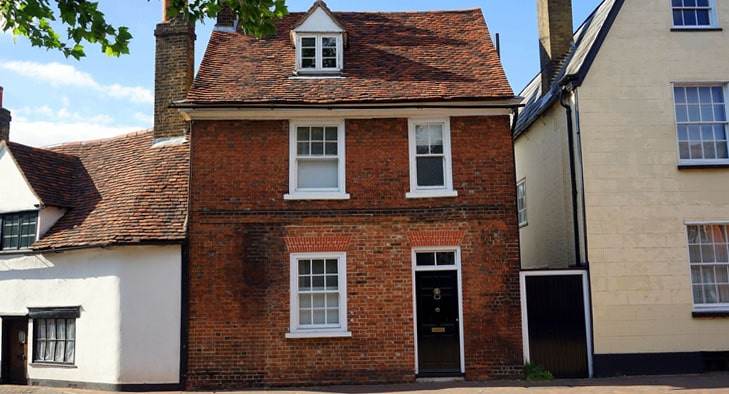 Research based on the lender’s mortgage approvals found the average property price for new buyers has risen by 69% to £241,025 over the past decade while the typical age has increased from 30 to 31.

North Ayrshire in Scotland was dubbed the most affordable area where the average property is 3.2 times average local earnings.

Tom Martin, mortgages director at Halifax, said: “Whilst the number of first-time buyers suffered a sharp fall during lockdown, numbers are beginning to increase as we approach the autumn, with purchases that were paused beginning to move again, and buyers making the most of the Government’s Stamp Duty changes.

“With first-time buyers in London paying almost double what they were a decade ago, yet many regions in Scotland remaining affordable, the challenges facing first-time buyers are clearly significantly influenced by where in the UK they are house hunting.”