High Drama in Bridgnorth as Armed Police hunt for two violent criminals on the run. Business continued as normal.

The manager of an estate agents, Berriman Eaton, based in Whitburn Street, was out at a meeting when the street was closed.

Bruce Attwood said: “I was out at a meeting but my colleague was told she has to stay in the office.

“The police were here at 11.30am, before I went out, so they were there for at least two and a half hours with sniffer dogs.

“Someone said cars had smashed into each other.

“I’ve been working here for 15 years and I’ve never seen anything on this scale in Bridgnorth.

“It’s quite shocking, especially with what’s been going on in the country.” 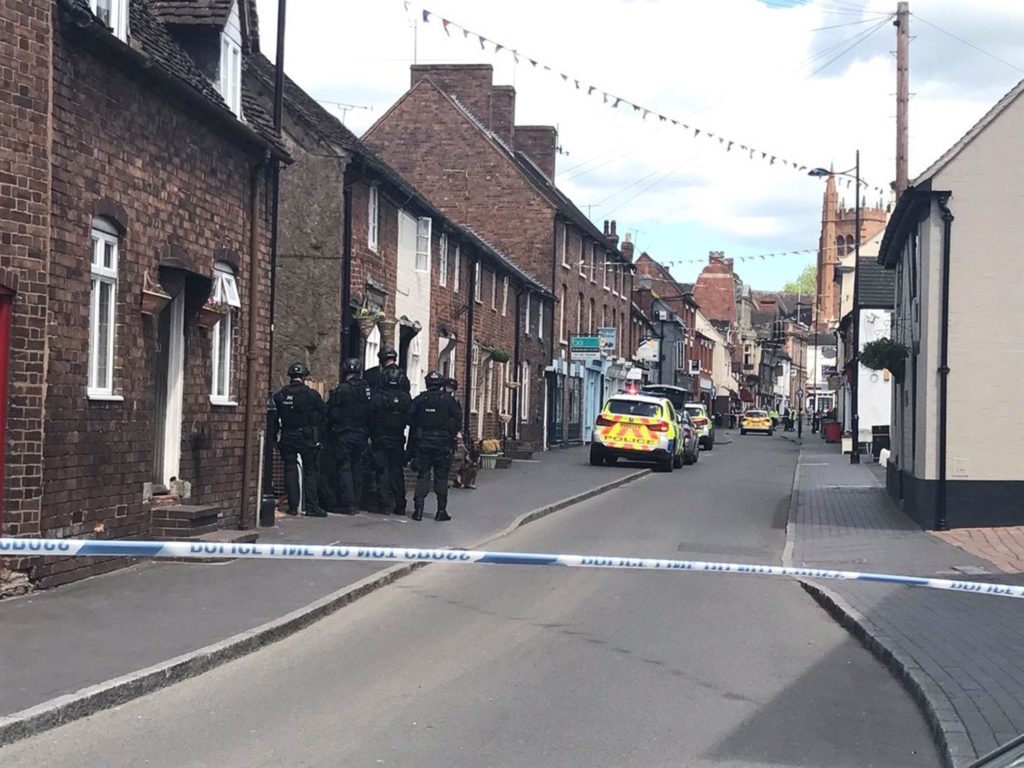