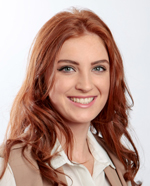 The Great Berriman Eaton Bake Off 2016 has been another success and lots of fun this year.

The effort made by the entrants was truly exceptional and Mary Berry’s expertise would have been gratefully received, however she was too busy to judge – hopefully she will be free next year!

After plenty of cake tasting along with the overall presentation of the cakes, the winner has been announced.

From our rental office, the Queen of Cake baking 2016 is Sophie Guest, well done!

We managed to raise £123.50 for Samaritans so thank everyone for their efforts in baking and donating. 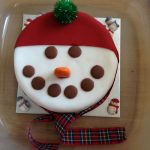 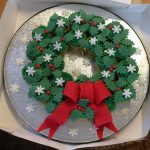 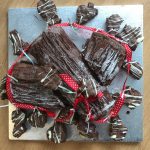 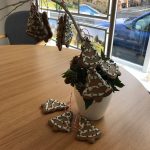 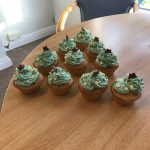 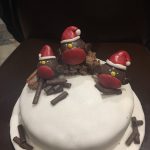 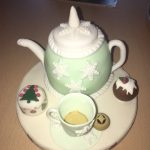 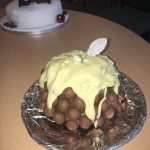 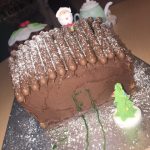 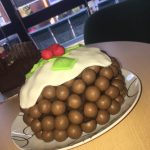