It seems buyers are favouring the view on their computer screen to the one out of their window.

Figures from a Knight Frank survey, as part of its Prime Country Review, found that 61.4% of respondents said good internet connectivity and phone signal was important to them when moving house.

This compares to 60.8% who said the same about a good view.

Almost half (47%) of respondents said they would be more likely to buy a house in an area with good internet connectivity or superfast broadband.

Oliver Knight, associate at Knight Frank Research, said: “In an age of wi-fi, tablets and streaming, it is unsurprising that fast and reliable internet access is seen as a necessity among home movers.

“Technology improvements, including fast, reliable internet, have meant that working from home is a viable option for many, potentially cutting down on both commuting time and costs. This is likely to be particularly relevant for buyers in more rural property markets.”

The report found that prime country market price growth was at 0.5% in the year to September, down from a peak of 5.2% in mid-2014.

This is perhaps no surprise given figures in the rest of the survey. The poll found that 41% of prime buyers have reduced their budget as a result of changes to stamp duty and a further 14% plan to stay in their next property longer as a result of the changes.

Almost a third (30%) said that the preferred location of their next home was in a city, while a quarter said they would like to move to a village, and 19% said they would prefer a countryside location. 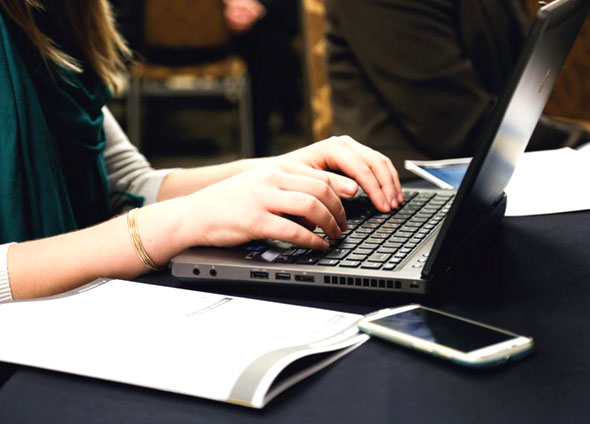