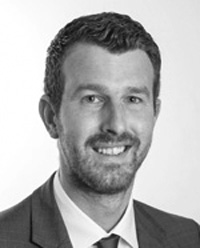 The Directors of Berriman Eaton are delighted to announce a promotion for Andy Roberts, the current manager of the lettings department, to a newly formed role of ‘Associate Director’ of the company which he will perform alongside all of his current responsibilities.

Andy will have a new range of responsibilities which will include the exploration of new business opportunities, the close monitoring of all of the office performances, the continued advancement of the Berriman Eaton team and the company’s ethos and Andy will also be the liaison between the three offices and their teams and the directors of the company.

This is a crucial role in a fast moving industry and the decision to appoint Andy to the role is a reflection of his commitment to the company and his continued hard work and dedication as he approaches his 10th year anniversary with Berriman Eaton.